Flights between Shimla, Kullu-Manali, Dharamshala and Chandigarh from June 9

A spokesperson of the Himachal Pradesh Govt. informed today that IIC Technologies Limited (Air Himalaya) with their air operator permit will commence flights between Shimla, Kullu – Manali Dharamshala and Chandigarh from June 9.

Urban Development Minister Sudhir Sharma will flag off the flight from Shimla on 9th June 2016. 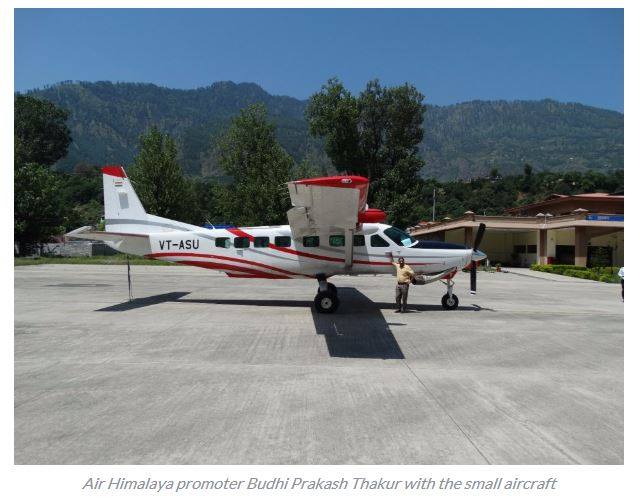 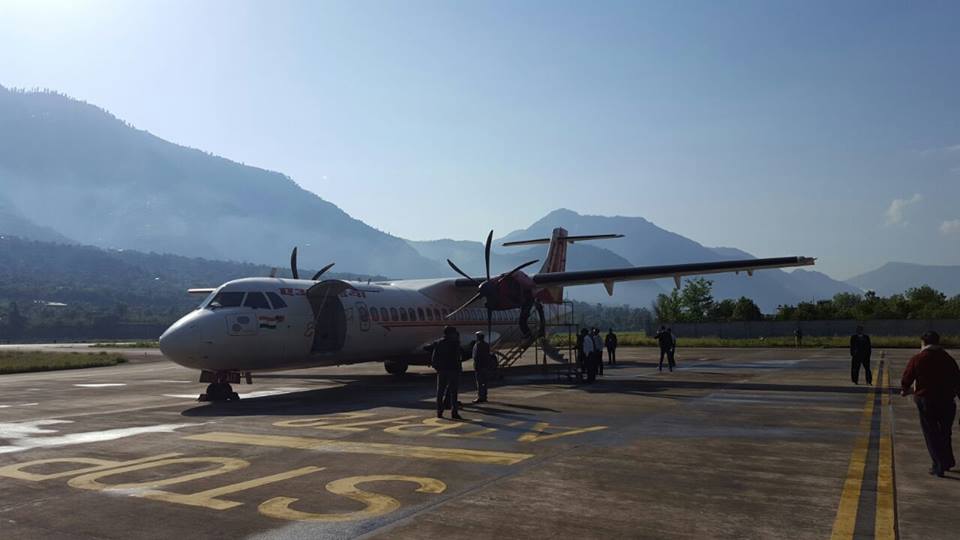 After over three and a half years closed, the Shimla airport here is going to resume operations. Shimla’s airport at Jubbarhatti, located 2,196 meters above sea-level, has been shut for the scheduled flights since September 6, 2012, affecting tourists and business travelers to the state.

However, airports at Kullu and Dharamshala in the state have been functioning. 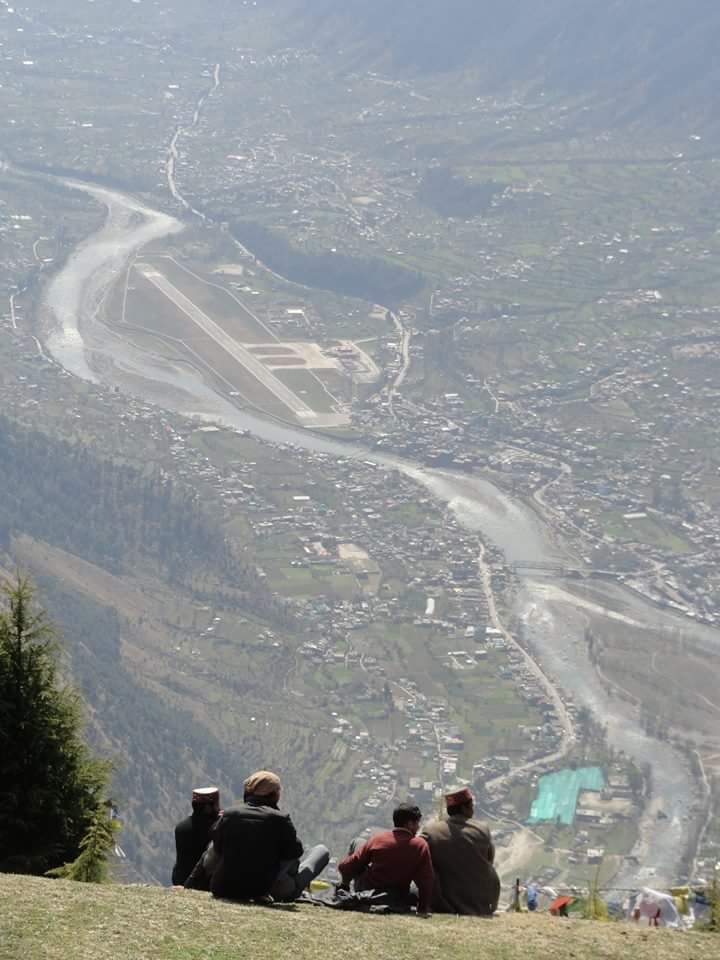 Hospitality industry representatives are expecting good tourist arrivals with the restoration of the air link.

The small planes have already been a success in Nepal where they are landed even on kucha airstrips using the GPRS system. The story can be repeated in Himachal Pradesh.